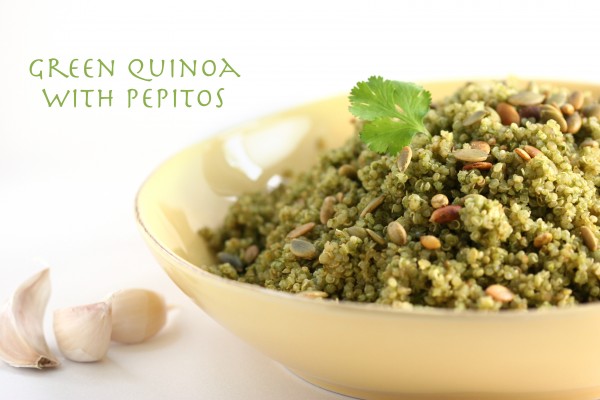 Few foods are as polarizing as cilantro.  There is no middle ground here.  Ask a group of people if they like cilantro and one half will say they LOVE it, the other will say they HATE it. No “take-it-or-leave-it” attitudes on this one…

Cilantro bath salts?  You mean I can soak in it?  YES!

Cilantro on my toast?  Please and THANK YOU!

Husband?  Hates it.  Thinks it tastes like dirt.  Or soap.

When asked if she’d eat it, Julia Child said “Never! I would pick it out if I saw it and throw it on the floor.”

One friend said it tastes like a penny.  Another added “a bad penny at that.”  (Is there a “good” penny taste!?).  Another said it tastes like perfume…  There’s even an “I Hate Cilantro” Facebook group, with the motto “Cilantro is disgusting and ruins everything.”  There are currently 2,990 members.  What an angry lot!

One moment please, I’ll be right back…

OK, where were we?

If you’re a hater, I have news for you:  your distaste is partially genetic.  But depending on how you use cilantro, you can retrain your taste buds – or technically, your olfactory buds, er, receptors. Why would you want to do that?  Because you’re missing out!  And I’ve got JUST the recipe to cure you:  Green Quinoa with Pepitas!

If you haven’t discovered quinoa (pronounced “keen-wa”) yet, it’s my go-to grain for everything from side dishes to soups.

There are other reasons to love this recipe – it’s packed with good-for-you foods and it’s a healthy alternative to high starch side dishes like rice or potatoes.  Plus, it couldn’t be easier.

The cilantro?  It adds color and a hint of flavor, but it’s not overpowering at all.  Trust me.

Print
Green Quinoa with Pepitos
Serves: 8 Servings
Ingredients
Instructions
3.2.1753
Regarding the cilantro conundrum and other mysteries, when I have “WHY” questions about food I turn to Harold McGee – kind of the “Bill Nye the Science Guy” of all things food.  You can see what he says about cilantro here.