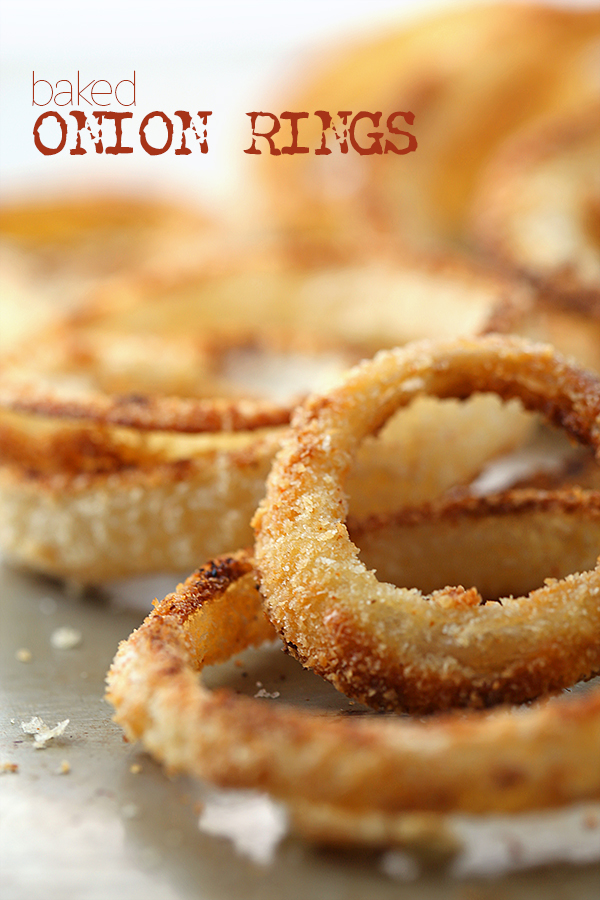 I grew up in a “village.” Not a town, or a city, but a village. It sounds all European and quaint, but actually it was the village of Hopwood, in southwestern Pennsylvania. I never knew why it qualified as a village, so I turned to the internet {where, of course, everything is true}.

A village is a small group of settlements which is usually located in a rural area although they can also be found in several urban areas. It is larger than a hamlet but smaller than a town. It is comprised of permanent residences that are located close together for the purpose of its easy defense against enemies and to enable its inhabitants to socialize among themselves… It may have a church and a handful of shops where people can buy basic necessities.

I don’t remember our neighbors banding together to defend against enemies, but I do remember the handful of businesses providing those “basic necessities.” Among them, the onion rings served at a hamburger joint called “Ruse’s Roost.” They were special – though I can’t recall what made them so good. Probably the fact that as a kid, I had zero guilt about eating fried foods.

We moved to a “real city” {Omaha} when I was 10, but the cravings for those golden circles of joy lasted for decades afterward. So Ruse’s was on the top of the list of places I wanted to revisit on a return trip. Sadly, the only thing left of the restaurant is the giant rooster that stood guard at the place during its heyday. 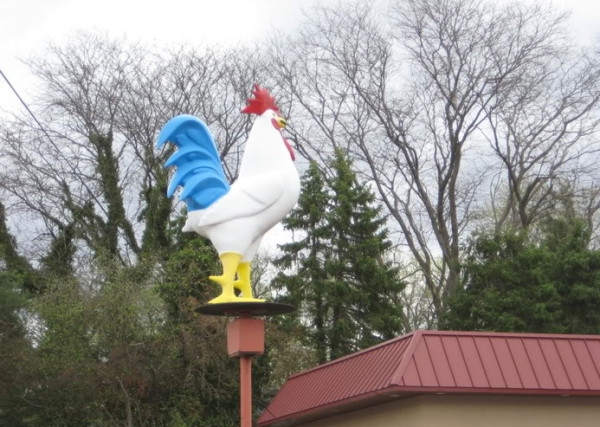 I was making our favorite burgers the other night and thought about those onion rings. So I decided to try making my own. I’ll continue to experiment – perhaps with a beer batter or some different spices, but I have to say these were delicious! And guilt-free, since they’re baked and not fried.

Want a healthier version of onion rings to serve with your favorite burger? Want a kitchen activity you could delegate to the kids? You’ll love these Baked Onion Rings.