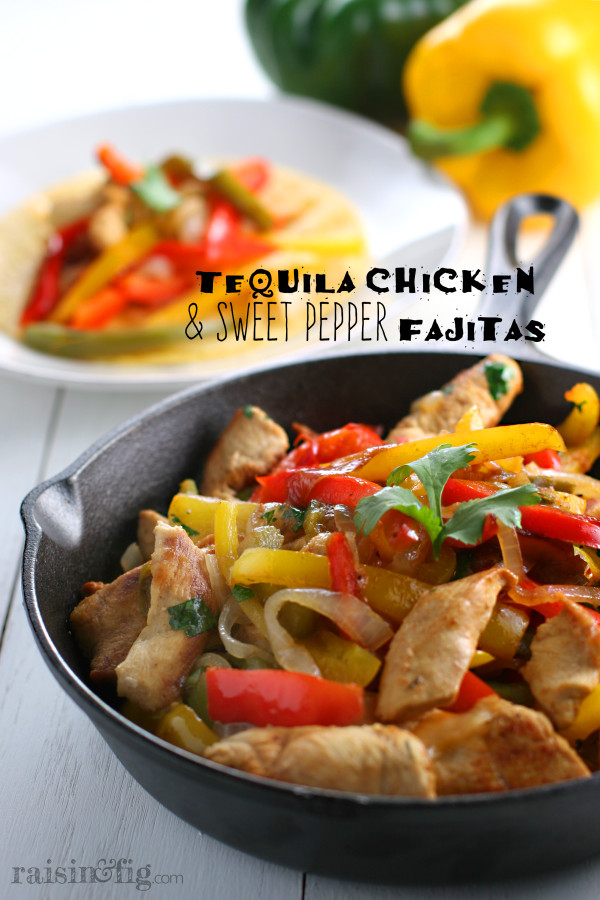 See that pretty cilantro leaf sitting on top of my fajitas? I grew that! In Minnesota! And it’s WINTER! Yes. This brown-thumbed girl is now growing herbs.

Before I show you how this came to be, you need to know that I can not be trusted with plants. Indoors, outdoors, it doesn’t matter. I’ve tried, and it’s just not a strength of mine.

But on one of my {many} internet rabbit-trails during the holidays, I started hearing about these indoor gardens that required no dirt, no daily maintenance, and no horticulture degree. Before I dedicated the spare bedroom to growing crops, I decided to start small.

Part of me felt guilty buying something for myself right before Christmas. But I justified it by adding up the number of times I jumped in my car to run BACK to the store because I didn’t have cilantro or basil and just couldn’t serve {or photograph} a dish without it. So really, I am SAVING money with this “investment.”

{FYI, I didn’t let myself open it until the day AFTER Christmas… just so I could feel a little bit better about myself.} 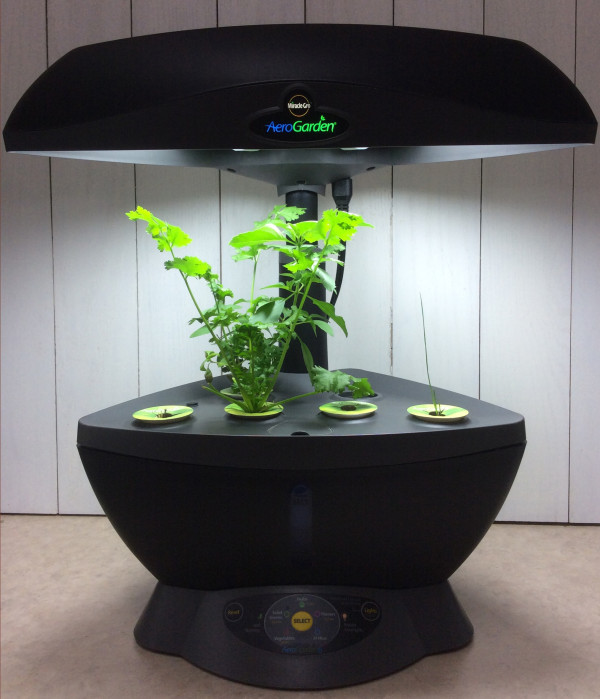 I am proud to say that I had this completely set up in less than 10 minutes, and it’s going on 3 months of production – in spite of me.

Disclaimer :: I just harvested the chives and one of the basil plants, hence the empty-looking spots on the right. Also, the curly parsley {front left} is not working for me. But all things considered, this is a huge personal victory.

It’s been great to be just steps away from a few snips of basil, mint or cilantro. Especially cilantro.

Tonight, these Tequila Chicken and Sweet Pepper Fajitas are on the menu – and they scream for a few sprigs of my favorite herb.

A little prep before heading out for the day means you can pull this together fast. Marinate the chicken and slice the onion and peppers in the morning. When it’s time to eat, assemble the other ingredients as the grill heats up. {These are equally good sautéed on the stovetop in a cast iron skillet.}

I like to start off with some homemade guacamole… and sometimes I serve the fajitas with this spicy, cool-and-colorful Southwestern Slaw  to round out the meal. WHAT? Both of those call for cilantro! Coincidence? I think not…

Thank goodness I have my Aerogarden.