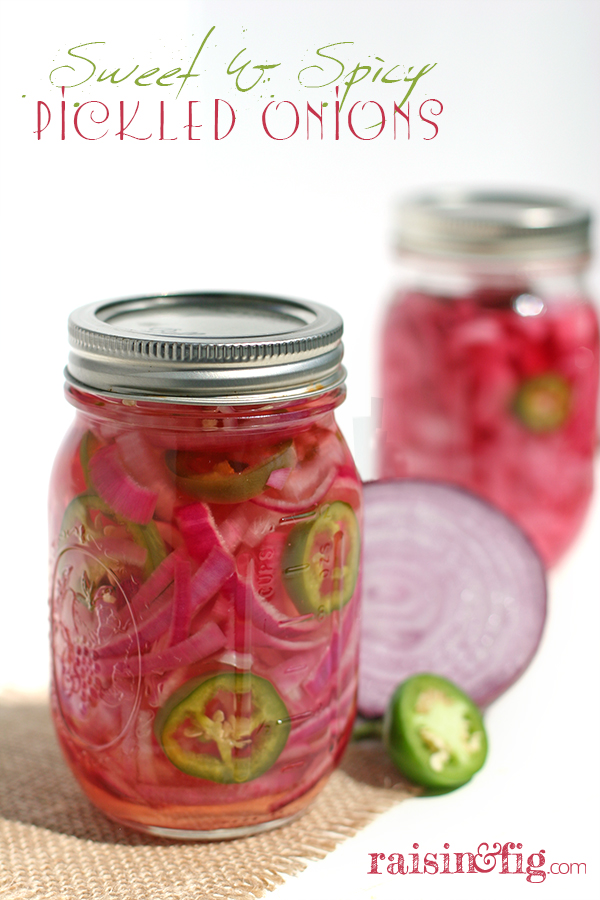 I’ve worked in “Top 40” radio and I’ve worked in Christian music radio – and there are actually more similarities than differences. The hours can be bizarre, creative people can be a challenge to manage {understatement – and I’m including myself here!} … and it’s an absolute blast.

My first gig in radio was a morning show in Omaha. I was co-host to a former soap-opera actor with “slight” narcissistic tendencies. We had just the right amount of tension between his low-road approach and my constant attempts to reel him in. He was extremely funny and very creative – and was always pushing the envelope when it came to getting our listeners involved.

Which brings me to another similarity across genres. Your biggest fans can be very interesting characters. Like the guy who entered an eating contest we sponsored, hoping to win a big prize.

The “cuisine” he’d be attempting to chow down faster than his opponent was a big silver bowl of … Alpo. That’s right. Dog food.

You already know who won. I’m going to go out on a limb and guess that Sarge’s poor opponent sat out the next couple of meals while he “recovered.” 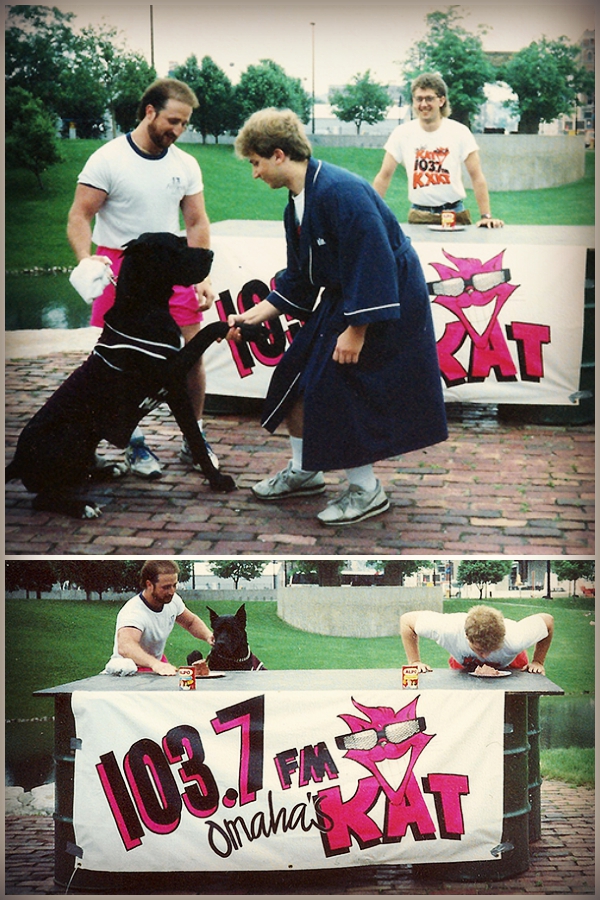 My intent in sharing the story wasn’t to gross you out (too late?) but rather to show you just how intellectually stimulating our show was. I’m kidding.

As I fine-tune my “eating philosophy” {best summed up “Make Every Bite Count!”} I know I couldn’t waste a meal on something so… not enjoyable.

These Sweet & Spicy Pickled Onions are in my fridge right now, ready to top off a perfect summer tostada or juicy burger. You’ll no doubt come up with other ways to use them to perk up a meal.

And if you ever enter a food-eating contest, make sure it’s something you’d enjoy over-indulging.

Print
Sweet & Spicy Pickled Onions
Ingredients
Instructions
Notes
You can control the spiciness of the mixture by removing the veins and seeds from the jalapeños. If you want more heat, try using a serrano pepper.
3.3.3077

“Hello, my name is Morgan, and I’m addicted to food magazines…”