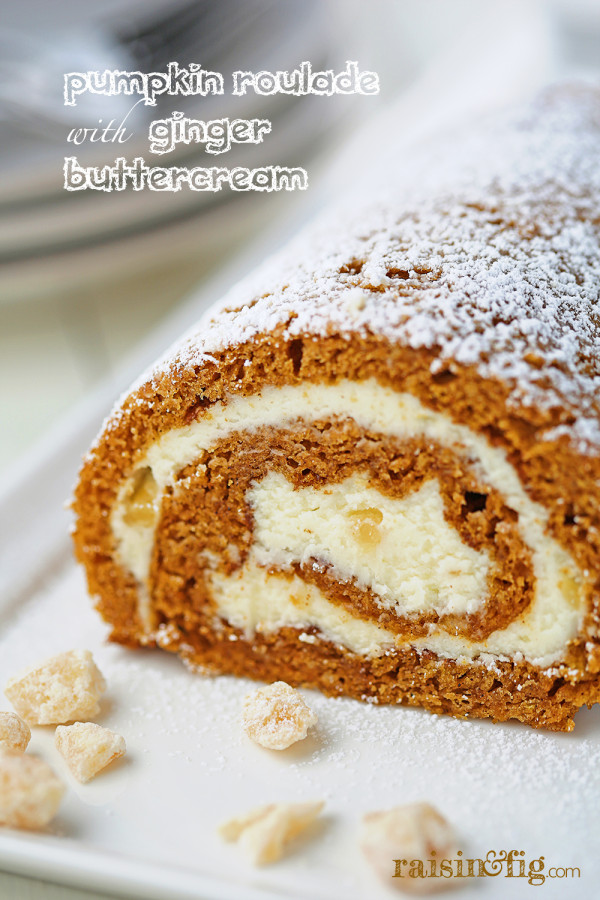 Worst. Dinner. Party. Ever… The first problem was attempting to host an office holiday party for associates who really didn’t want to come. The second problem was that I didn’t know how to cook. However, as often happens, what was awkward, horrifying and embarrassing at the time, is hilarious in hindsight. And by “hindsight” I mean twenty plus years of it.

Husband and I were living in Toronto – which is a fantastic city. We took in all it had to offer – theater, sports, an incredibly diverse culture and lots of great food. We explored the city by foot and by subway, and approached every weekend as a new adventure. And we tried to make friends.

I don’t think I’m out of touch with reality when I say we’re pretty fun people. But maybe it was because we were there on temporary work visas, and they knew we could be leaving soon. Or maybe it was the love/hate relationship that many Canadians have with the good ol’ USA {which you can only really understand if you’ve experienced it firsthand… daily}. Or maybe we are just loathsome! Whatever it was, our efforts toward making friends were not rewarded.

We invited several of Husband’s colleagues over for SuperBowl Sunday. Truth be told, they weren’t thrilled that this guy from “the States” was their boss. So I suppose inviting them over to watch one of the biggest events our home country celebrates annually wasn’t the best idea.

Since I had yet to catch the cooking bug, I asked my mom to fax {yes FAX} me some of her tried-and-true recipes that I could replicate. I can’t for the life of me remember what was on the menu – except for one thing :: Seven Layer Salad.

A version is found in every church cookbook ever printed, and every mom of a certain era has made it. My mom’s layers were lettuce, spinach, hard boiled eggs, green onion, peas, bacon and cheese. And of course the dressing. Her instructions included the hint that after washing my lettuce, I should let it drain on paper towels before making the salad, so everything wouldn’t get soggy. After assembling what I felt was the most gorgeous Seven Layer Salad ever created, I moved on to prepare the next menu item.

The guests arrived, and after an awkward time “mingling” – probably over really lame appetizers – it was time for the main event. Dishes were passed, plates were filled, and our guests started to eat. At the exact moment that “Stephan” raised a forkful of salad to his mouth, I realized in horror that he was about to take a bite of what was actually an EIGHT layer salad. Apparently, after draining the lettuce, I had simply transferred the whole lot to the bowl, paper towel and all.

It went downhill from there. The rest of the evening is a blur. Although I do remember at one point, Husband suggested I fire up my key board and play a few tunes for the group {think  Will Ferrel and Ana Gasteyer as the Culps on Saturday Night Live}. I can say with certainty that the evening ranked as low for our guests as it did for us.

Thankfully, we didn’t give up – on making friends OR entertaining.

Last night, we had a few neighbors over for an impromptu meal and I’m happy to say everything turned out as I’d hoped – especially this Pumpkin Roulade with Ginger Buttercream {by Ina Garten} that we served for dessert.

Pumpkin Turkey Lasagna {It’s not about the meal…}

One Response to Pumpkin Roulade with Ginger Buttercream