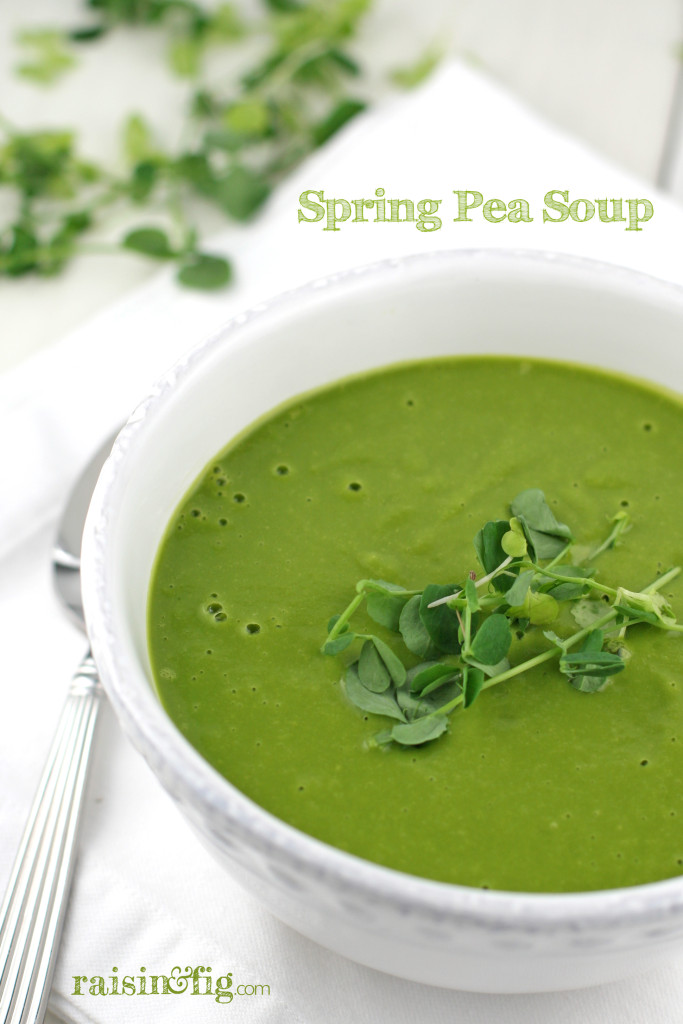 There I was, sitting in the sun on my deck, greeting golfers as they passed by on their way to the next hole.

When those I knew asked what I was up to, I simply said “shelling peas” – as if it were as commonplace as “watering my plants” or “walking the dog.”  I might as well have said “I am crocheting a new pair of underwear.” or “I am teaching myself morse code.” Most responded with that funny expression a dog makes when he hears something confusing and cocks his head to one side.

At that point I’d just wish them luck with their game and go back to the task at hand.

I had taken a field trip that morning to the Mill City Farmers Market and loaded up on fresh peas. And by loaded up, I mean I bought a BUNCH of peas. I was going to make pea bruschetta and pea soup and pea guacamole and then I was going to freeze all the leftover peas I’d have. I looked forward to the pride I’d feel, reaching in the freezer for a bag of those peas, long after the season had ended, knowing that I had shelled them myself.

Thirty minutes into shelling, I had one serving of peas. One.  And though the pile of pods in front of me was still looming large, I realized they wouldn’t yield nearly as much as I hoped. When I finally finished, I stared at my “accomplishment” knowing I was in an either/or situation, recipe-wise, and would have to choose just one to showcase MY peas.

Inspired by a lunch I’d had earlier that week with a friend, those peas were destined for a fresh pea soup – something healthy and delicious that let those hard-earned peas enjoy the starring role.

This Pea Soup is creamy, but with no cream. {Ok, the cheese adds some delicious silkiness.} And it’s slightly sweet, but not from sugar. I kicked up both the nutrition and the gorgeous green color by adding spinach. It doesn’t interfere at all with the fresh pea flavor.

Serve it hot or cold – both are delicious. I topped mine with some micro greens, but you could top with some chopped bacon or drizzle with a good olive oil or a dab of sour cream.

If you can’t find the curiously curly garlic scapes {bottom right in the pic below} use shallots, or even scallions, instead. And you could use frozen peas, but if, like me, you love a field trip to your farmers market, by all means pick up fresh ones.

You’ll have a project ahead of you with the shelling, but it’s a good opportunity to slow down and enjoy the day.

P.S. After I typed my smart-alec remark about “crocheting underwear” I wondered if that’s really a thing. So I Googled it. Turns out, it’s a thing. You can check out some, um, examples here. 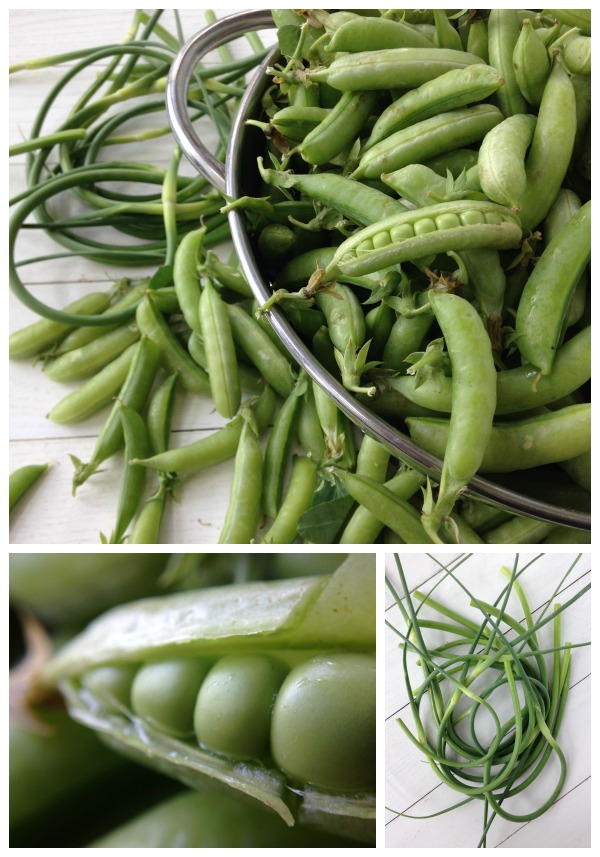 One Response to Pea Soup {Do people really crochet underwear?}