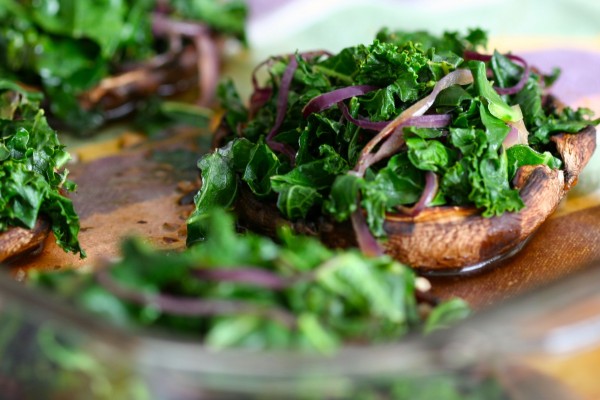 This is tonight’s experiment (Husband is SUCH a great guinea pig!).

We’re trying to add more “meatless mains” to our repertoire, and this looks like it might have potential.

The recipe is part of the Whole Living Action Plan for 2013 that I mentioned in an earlier post.  While we’re not following the plan exactly, I’m going to try as many of the recipes I can over the next few weeks.

Print
Roasted Portobellos with Kale
Author: Whole Living
Ingredients
Instructions
3.2.1596
After removing the stems from the portobellos, I remove the gills as well.  Some folks leave ’em in — it’s just a matter of personal preference. 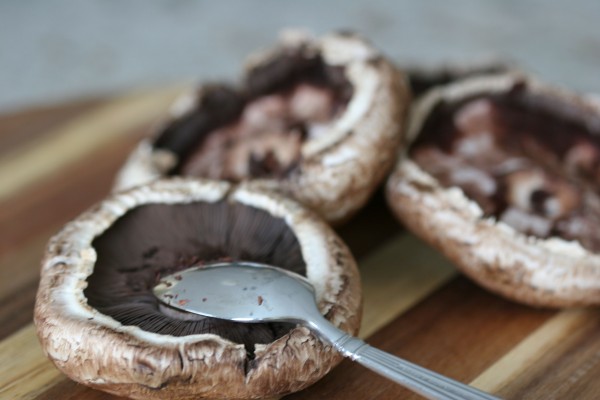 I’ve been known to use minced garlic-in-a-jar just because it’s so easy.  But because this recipe only has a few ingredients, I wanted the fresh garlic flavor to stand out.  While I’d like to pretend there isn’t much difference between the fresh and the jarred… there is. 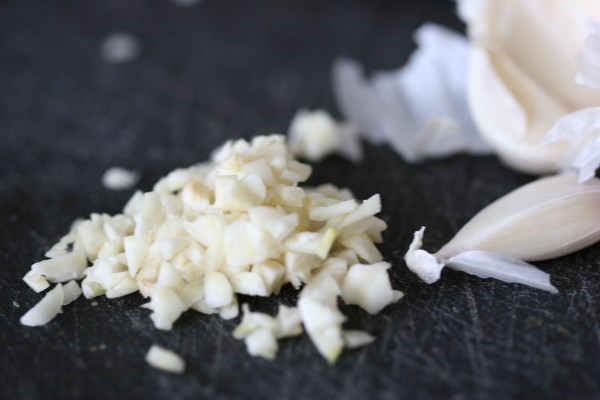 The marinade is simple, and it really has a bright tang to it. 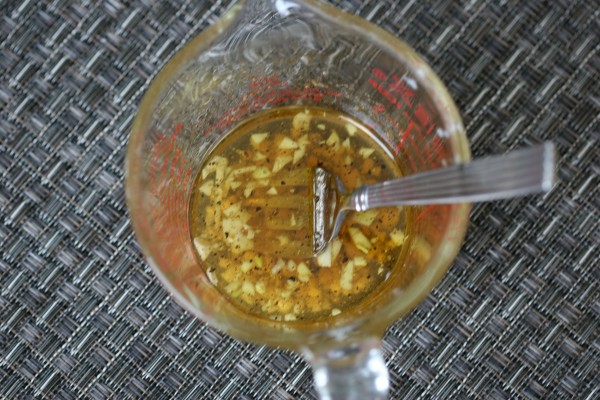 Since I’m going to finish these in the oven when I get home tonight, I don’t saute the kale as far as I would if I was using it to top the mushrooms and eat immediately.  I’ve roasted mushrooms halfway, then topped with the kale and it’s in the fridge.   Finishing it in the oven will cook the kale just a bit more. 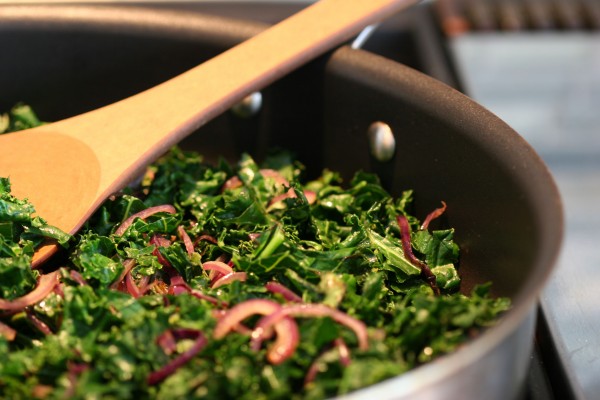 I snuck a little taste …  so good!