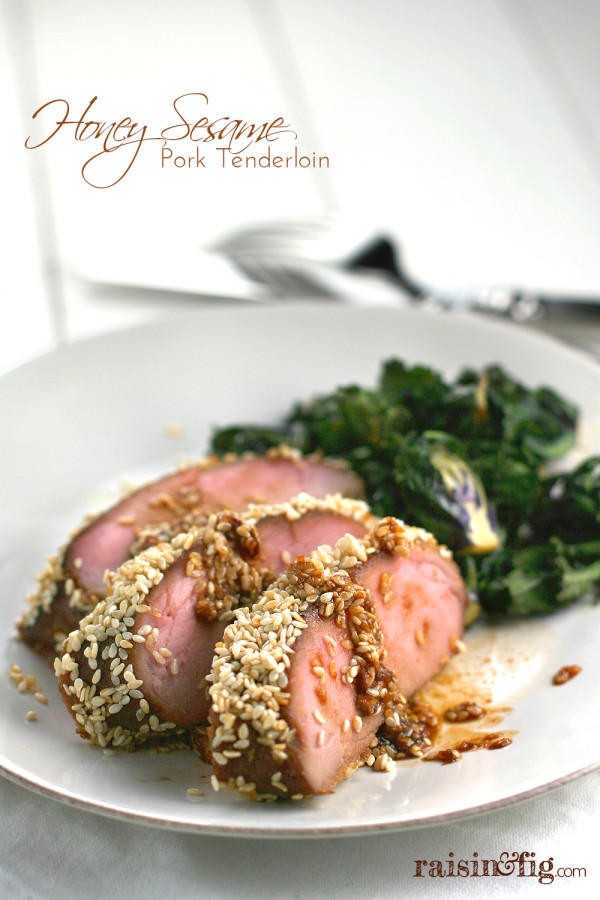 I haven’t always been comfortable in the kitchen. Like many areas of my life, this is one where I was a “late bloomer.”

Case in point :: Newly single at 28, I had moved into a {very cool} warehouse apartment. Think “Ghost” {the movie} but without the pottery wheel – or Patrick Swayze.

The apartment was in a part of town that boasted some great restaurants. So why cook!? {I remember one of my brothers visiting my new place and commenting that perhaps turning my kitchen into a library might be a better use of space. I’m sure I punched him in the arm or something. But he was right.}

Not long after, then-boyfriend, now-Husband moved to Toronto – pretty much a mecca of good eating. I joined him there for a few years – where we quickly became known as “the couple without a kitchen” among the maitre’d community. When my work permit ran out, I had a few choices. Pay an arm-and-a-leg to become a “landed immigrant” so I could find another job, move back to the states, or embrace the adventure.

A few of our favorite restaurants hosted cooking classes, so I signed up for as many as I could. Enter my new obsession!

It’s hard to imagine now, but the internet was brand new and there were hardly any resources for finding recipes or learning new techniques. That meant heading to the library or the bookstore and pouring through cookbooks. {Yes, I was THAT person who sat in the bookstore and poured through books for hours. I usually made a nominal purchase out of guilt.}

For the next several years my Christmas or birthday “wish list” consisted almost entirely of cookbooks. At it’s peak, my collection included over 100 {I’m kind of an all-or-nothing gal}.

A good portion of those were Junior League cookbooks from cities around the US. The reason these were favorites was simple :: the recipes were all submitted by real women {moms, women who worked} that loved to entertain. They submitted the dishes they were famous for – tried-and-true recipes that weren’t all that difficult. And several of these compilations were just beautiful to look at.

These dog-eared, sticky and stained cookbooks provided me with our earliest go-to weeknight meals and party food.

Here are my favorites:

Most of my cookbook collection was given away when we did our kitchen remodel. The rest – those books I just can’t part with – are in a box in the basement. These days, my {equally obsessive} food magazine habit and the internet are my sources of inspiration. On occasion though, I’ll enjoy meandering through these books over a cup of coffee or glass of wine.

This Honey Sesame Pork Tenderloin is from “Above and Beyond Parsley,” the follow up to the Kansas City Junior League’s incredibly successful “Beyond Parsley.” It’s easy, comes out perfect every time, and works for a quick weeknight meal or an elegant dinner party.