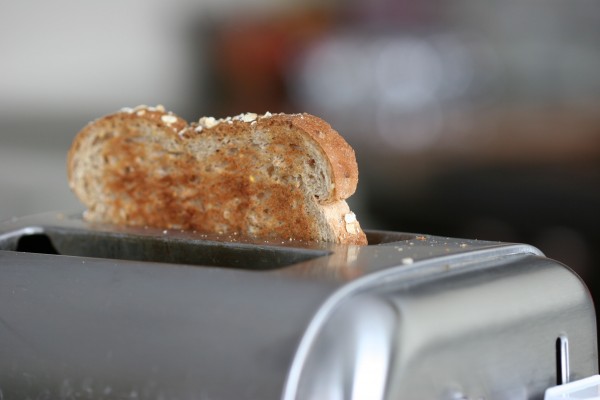 I have been known to send food back to the kitchen at a restaurant.  Who hasn’t, right?  The meat is undercooked, the dish isn’t hot, the server forgot to serve the dressing on the side. But I’m not talking about the usual stuff.

A few years back we were enjoying brunch at a restaurant with our dear friends Jeff and Diane.  Somehow, the question of which one of us was the most “high maintenance” came up.  There had been plenty of “qualifying incidents” on the part of my table companions over the years, so I felt pretty safe.

Then the server came to take our order.

Mine was pretty simple, I thought: a side of crispy bacon and some buttered wheat toast. (Unlike someone ELSE who requested the three-egg omelet with only two eggs, whites only, extra cheese and no onions.  And could they please bring a little guacamole on the side?)

After ordering, our discussion resumed until it was interrupted by the delivery of our breakfasts.

Placed in front of me were a small plate of crispy bacon, and another with butter and wheat toast.

I may have expressed my disappointment verbally.

Before you, too, declare me the winner of our little contest, let me defend myself (since no one else will!)

Pardon me while I go all “Bill Nye the Science Guy” on you, but… Toast is thin and porous.  Which means it cools quickly – certainly hastened by the breeze it encounters while being whisked through the restaurant en route to the table.  And the butter?  Oh sure, those little carved balls of butter are cute… but have you noticed that they’re ROCK HARD?  “Spreading” isn’t an option, and any attempts to distribute said butter on room-temp toast inevitably results in tearing the bread.

(I see you giving me the same blank stare that Husband, our friends and the waitress did.)

Before you Google “how do I get someone psychoanalyzed“, check out the exhaustive research that some UK scientists conducted to create “The Perfect Slice of Toast.”  As part of the survey, they toasted 2,000 slices of bread and interviewed almost as many people.  If you want a DETAILED recipe for creating the perfect piece of toast, read this article. At the very least, note a most important line:  “[Toast] should then be buttered as soon as it pops up, before the slice loses the heat required to melt the spread.”

I love you, British toast-science guys!

I’ve been conducting my own little research project at restaurants and diners in the years since “the incident.”   The question is, upon clearly enunciating my order (without explanation –  wouldn’t want to skew the data!), how often would the order be delivered as requested?

Sigh.  They must not have a chapter on “toast” in culinary school…

By the way, over 86,000 people can’t be wrong.  That’s the number of folks who have “liked” the Facebook page “The Race Against Time to Butter Toast While It’s Hot.”  I think one can only be labeled as “High Maintenance” if they are the exception, rather than the rule.  So I refuse to accept the award. 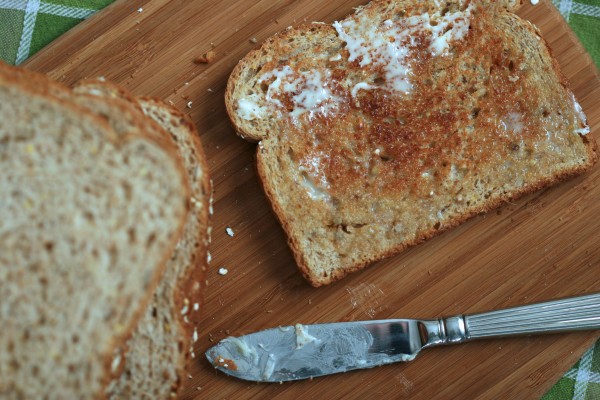 P.S.  For a little entertainment somewhat related to this topic, check out this cute movie called, you guessed it. 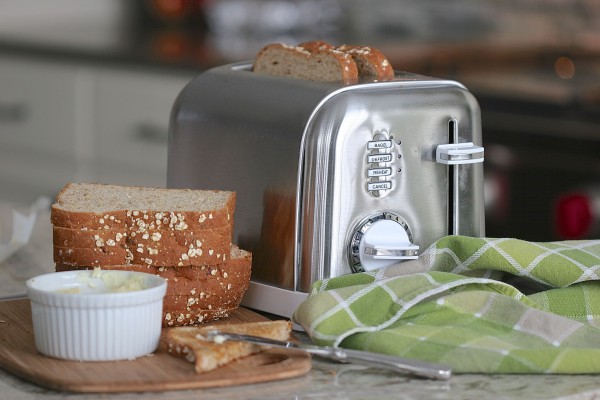