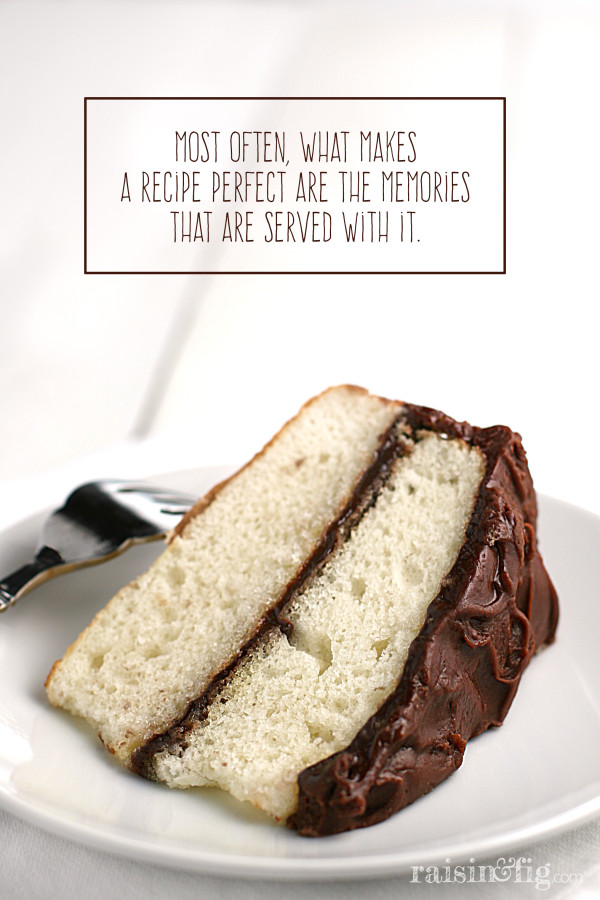 Today would have been my dad’s 89th birthday.

Tonight, Husband and I will toast him with a little Scotch, and a piece of white cake with my mom’s Fudge Frosting. And, as we always do on February 13th, we’ll share some of our favorite memories of “Big Dave.”

He was larger than life, but a man of few words – all of them measured. And he had an uncommon common sense – which I put to test regularly with my apparent lack of it. He set the bar high… which has served all of us kids well in the long run, though we may not have been as “appreciative” of it growing up!

Here’s an example :: When I was 16, it didn’t matter that I had passed my drivers’ test and the DMV gave me a license to drive. I had to pass HIS test – which included, among other things, turning the family car completely around in our driveway – 360º – without touching the grass. If the wheels touched the grass, I had to start over. This was no small feat given that the family car was a Suburban the size of an efficiency apartment. It took a few tries, but I did it. And I earned those coveted three little words :: “Ya’ done good.”

Just yesterday, my all-time favorite saying of his rang in my ears. I’ve been on a mission to organize the basement, and was trying to hang some storage racks on the wall. My trusty drill wasn’t working, and a shortcut crossed my mind.  {We called that “jerry-rigging” growing up.} But then I heard it ::

So I took a deep breath, ran to Home Depot, and got what I needed to finish the job well. 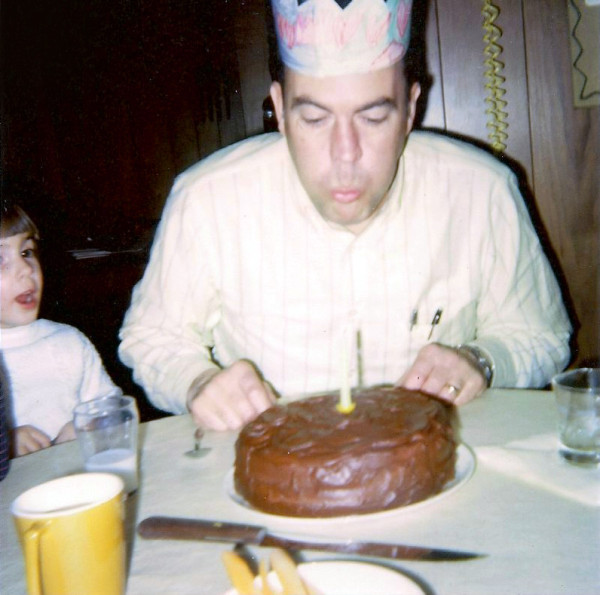 Dad, enjoying his birthday cake in 1969.

It’s an easy little recipe, but a perfect one. Mom spent years getting the frosting just right. {See her note at the bottom of the handwritten recipe, below!} Using a cake mix was one thing {always white, not yellow}, but we never, EVER had canned frosting. 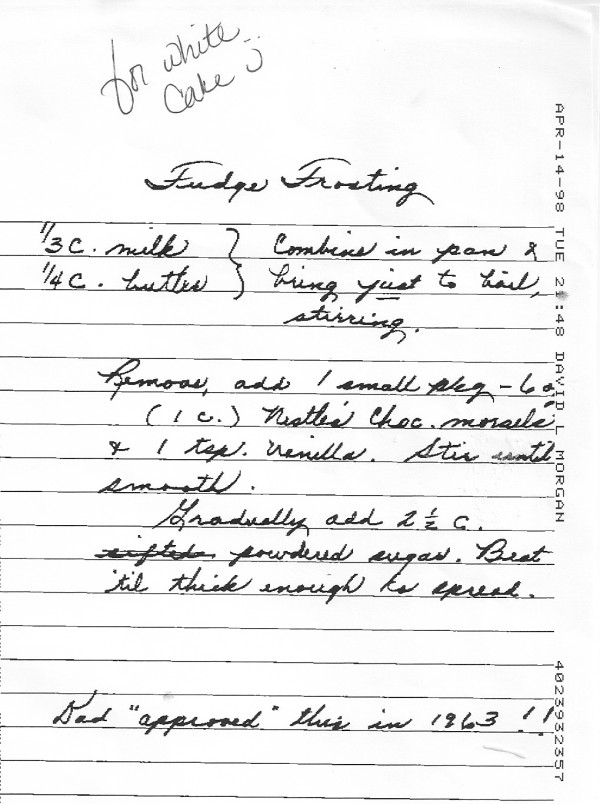 Mom’s Fudge Frosting isn’t so sickeningly sweet like most bakery confections. It’s not whipped into eternal fluffiness with preservatives that I can’t pronounce. It’s just a perfect chocolatey frosting that you want to ration perfectly, so there is some of it with every bite of cake.

It’s so good that both Husband and I request this for our birthdays now. In fact, the piece in the photo is what’s left of Husband’s birthday cake – we’ve been saving it in the freezer just for Dad’s birthday.

Tonight, we’ll toast a man that I miss terribly, every single day. And we’ll polish off this deliciously simple, perfect cake – relishing every happy bite.

And I’ll be reminded that most often, what makes a recipe perfect are the memories that are served with it.

Tropical Avocado Brownies {Don’t invite me to your costume party.}