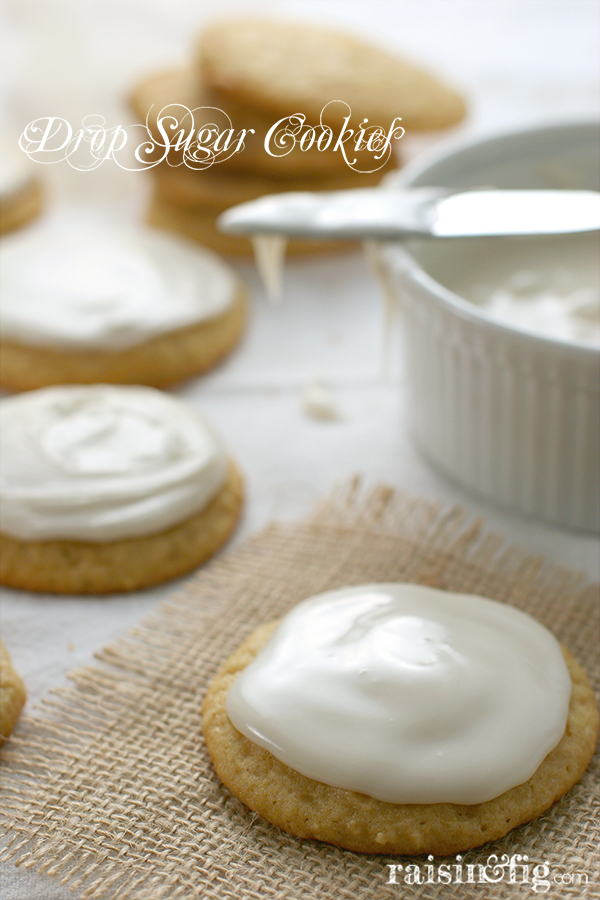 I don’t remember ever being in a hurry when staying with “Grandma Lets Me.” {Nor do I remember who first called her that – though it obviously came from the defense my siblings and I used to explain to our parents why their rules were silly and should be ignored. “But Grandma lets me…!!!”}

My grandmother would have been 103 today. She was the richest woman I’ve ever known. She had the gift of being wholly and completely in the moment, and absolutely content with what most would consider a fairly humble existence. And not just content – overjoyed and amazed that she’d been so blessed in life. If she were still here, I’d like to think we’d celebrate this birthday like we did her 102nd – simply, sharing stories over a cup of coffee and some cookies.

The sites, smells and sounds of my grandparent’s house on the banks of the St Joe River in rural Indiana are among some of my most vivid – and favorite memories. There was no air conditioning in the summer, and heat in the winter was provided by the stove in the living room. Laundry was done using my aunt’s washing machine next door {Grandma didn’t own one} then hung on the line to dry. The green outhouse in the back yard wasn’t torn down until a proper bathroom had been installed in the house by my uncles. {I was disappointed to learn, upon first seeing it, that it was NOT a playhouse.} Grandma kept potatoes and various other things in her “root cellar” – a dark, dirt-floored space beneath the house that was accessed from outside. {Think Dorothy’s family in the opening scene of “The Wizard of Oz.”}

The passing of time was marked on the inside of the garage door. There, births, deaths, marriages, weather anomalies and various celebrations were logged in permanent marker. Most family gatherings ended in that small space, packed with old tools and odds-and-ends that might come in handy some day. The old refrigerator beyond the workbench had a generous supply of Grandpa’s favorite beer – fueling discussions of the latest news, or the occasional demonstration of a weapon or explosive {mysteriously acquired and almost certainly not legal}.

A typical day during our visits would include a leisurely walk into “town” to pick up the mail. {Grandma had never learned to drive, and preferred walking anyway.} Often we’d take the long way via the covered bridge – stepping aside for the occasional Amish buggy that passed. There’d be something to pick up at the grocery store/gas station across the street from the post office. Finally, we might stop in the cafe next door for a treat before walking back home. There might be corn to shuck or potatoes to peel for dinner – but like everything else, this was done at a leisurely pace, while enjoying an iced tea on the porch swing.

Countless hours were spent “visiting” at Grandma’s kitchen table. Several times a day, there’d be the familiar sound of footsteps on the front porch, followed by the creaking of the front door {and the tinkling of bells she had attached to it}, then the voice of a cousin, uncle, neighbor or friend announcing their arrival. They’d join whomever was already sitting in her bright kitchen and simply “sit a spell.”

There was coffee served in mismatched mugs, permanently stained from years of use. And in the center of the table, perhaps on a delicate plate, or in a repurposed tin, were her soft, delicious, simply decadent, Drop Sugar Cookies.

She must have made hundreds of batches over the years. Not surprisingly, she had the recipe memorized. After all, she had enjoyed the same recipe sitting at her grandmother’s kitchen table.

In honor of her birthday, I thought I’d make a batch and share them with you.

And now for a bit of irony… My first attempt flopped. I tried a second batch. Flopped again. Frustrated, I texted my sister and my mom for help… it’s a simple recipe! How could I have messed it up? My sister responded, saying she wouldn’t use a mixer – because Grandma never did.

So, I tried again, this time by hand. Forced to slow down and focus on the task in front of me – simple as it was, I had to smile. With cookies, as in life, “Grandma Lets Me” found – no, not found… MADE, joy in the moment.

This batch turned out perfectly.

One bite and I’m immediately back in that kitchen… not caring one bit what time it is, or thinking that I should be someplace else, or doing something else.

One bite and I hear her voice and her laugh – and feel completely and unconditionally loved. 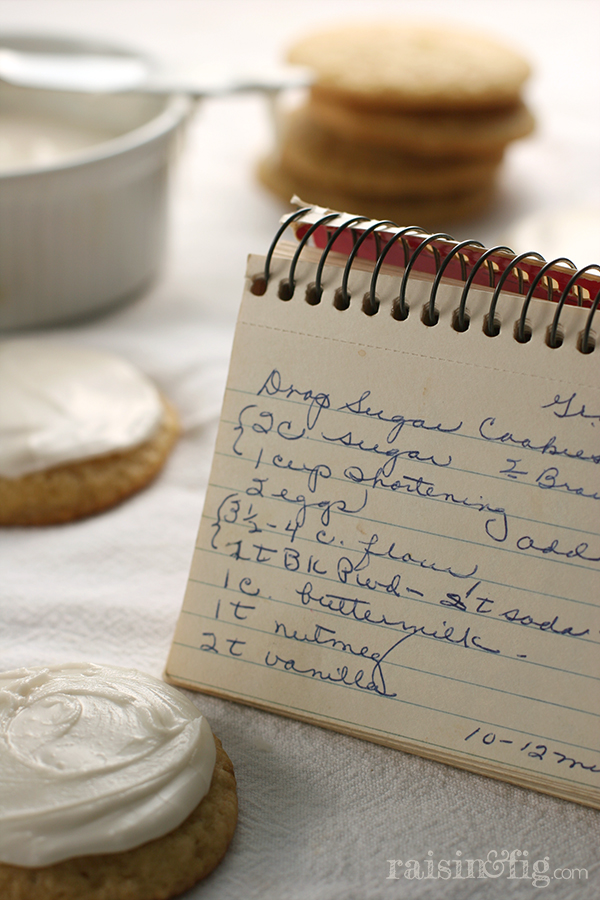 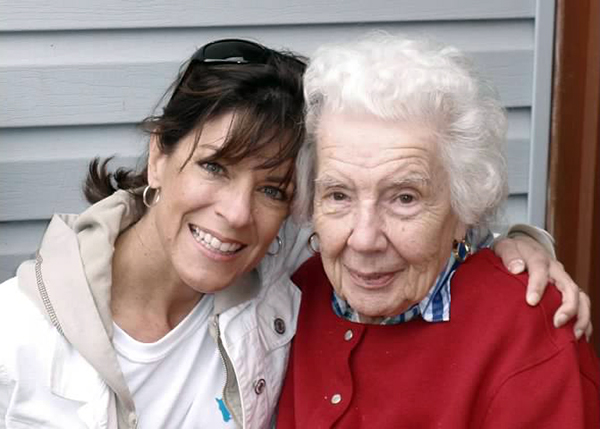