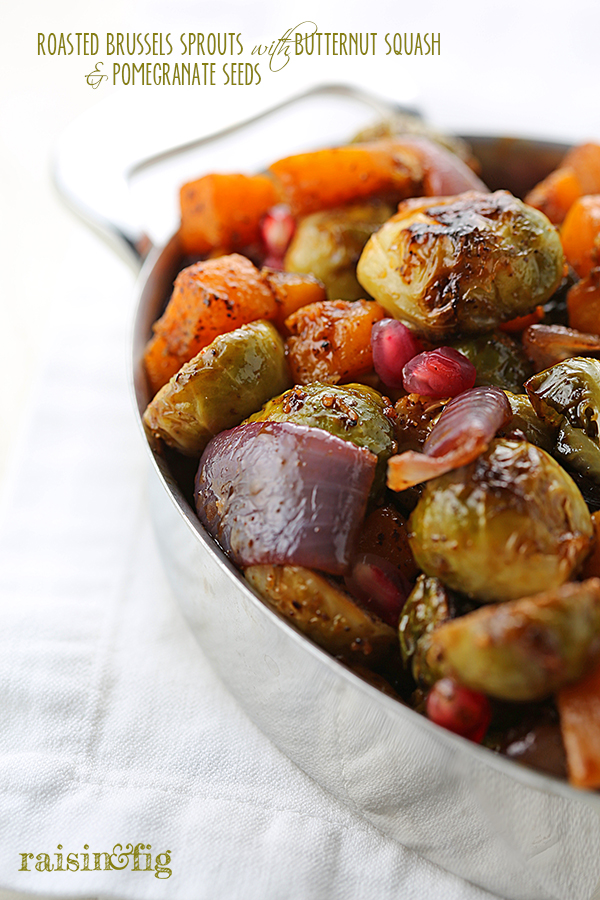 You’ve probably got a few of those boxes too. The ones that contain those refrigerator drawings from childhood or trophies from high school. That box of your “stuff” that mom sent home the last time you were there for a visit, because she needed to clean out her attic. You’ve been meaning to go through it and toss all but the most sentimental items. But you haven’t.

I’ve got the paper I wrote in 8th grade, discussing how “The Wizard of Oz” was written as a political allegory {A+!}. I have the drawings I made for my grandparents as thank-yous for our special sleepovers. Letters I wrote to “Santa.” And then there’s that embarrassing program from the Junior Miss Pageant I entered for some reason, where I didn’t have a prayer in the evening gown or talent competition, but took home the honor of “Miss Congeniality.” {I think I’ll just burn that one!}.

Ridding the basement storeroom of all the things we no longer need {tax records from 20 years ago anyone?} was on my rainy-weekend to-do list yet again {or still}.

But I finally had a plan. A good one.

Last weekend, as I sat on the floor and removed things from “the box,” I simply snapped a picture of each truly sentimental item before tossing it. For documents or pictures for which I wanted higher resolution, I made a pile that I scanned. All of these electronic keepsakes went into a virtual folder called “mementos” – where they no longer take up space or gather dust.

There were a few rabbit trails of course.

That Beach Boys ticket stub from 1979 reminded me of the bet I had with Husband that I had indeed seen Brian Wilson perform with them. When I found the yellowed review of the concert torn from the Omaha World Herald, I was able to confirm it. 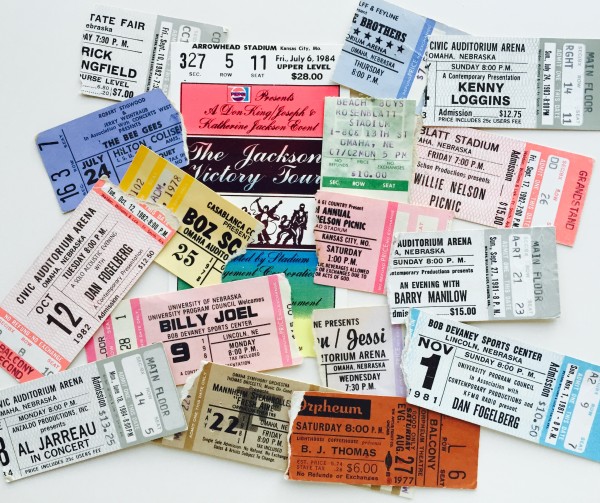 And I had to consult a yearbook or two to jog my memory of the boy{s} I was apparently crazy about, according to notes from or about them. This – and pictures of me in Junior High and High School – reminded me of just how awkward those chapters were… As if I needed further proof, I still had the ribbon I was awarded when named “Susie Seamstress” in 8th grade sewing class.

While the plan was to free up physical space, I found it freed up quite a bit of emotional space as well.  It was a great feeling to finally open up that mysterious box of keepsakes from the past and let them go. Besides, I know I can look at those memories anytime I want. {But I probably won’t…} So, after years of procrastination, mission accomplished!

Another great idea for those “hunker down” weekends is making a big batch of these Brussels Sprouts, Butternut Squash & Pomegranate Seeds.

They’re perfect for that holiday side dish you were assigned to make. And the leftovers are excellent stirred into a fresh batch of rice or quinoa for a tasty lunch or dinner.